The Kubah National park is located about 20 kilometres from Kuching and one of Sarawak’s most accessible national parks. It was gazetted in 1989 and only opened to the public in 1995. The Park is dominated by a sandstone plateau which includes three mountains Mount Serapi, Mount Selang and Mount Sendok. At the height of between 150-450 metres, this plateau is punctuated with bands of hardened limestone which have created a number of beautiful waterfalls.Nepenthes ampullaria – the carnivorous pitcher plants borne at the tips of the leaves on tendrils, are shaped like tubes, tubs, or drums, and capture various small invertebrates. After the tour transfer back to your own hotel . 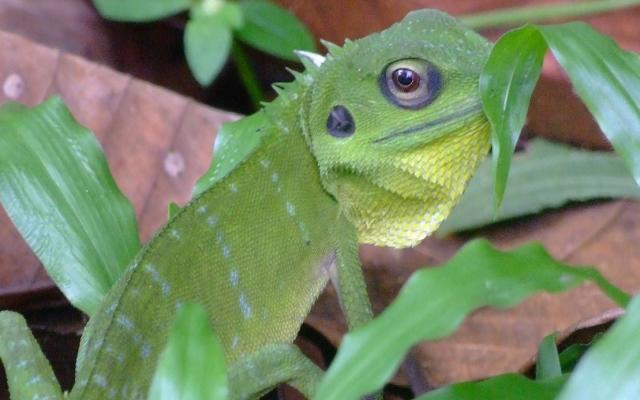 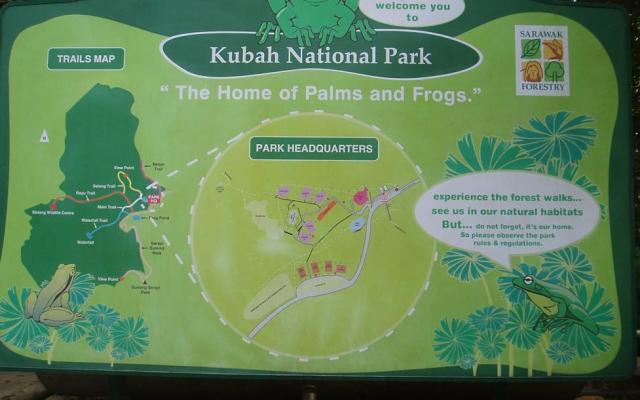 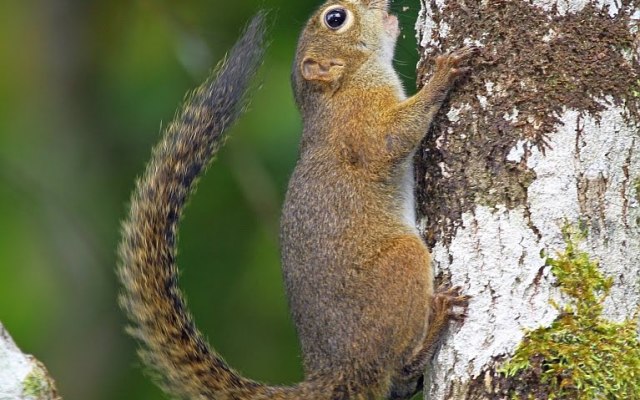 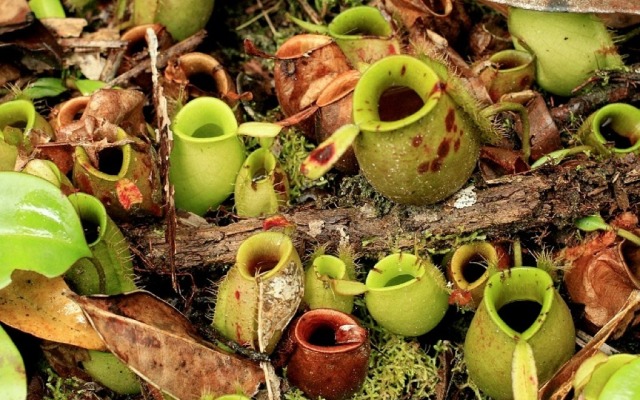